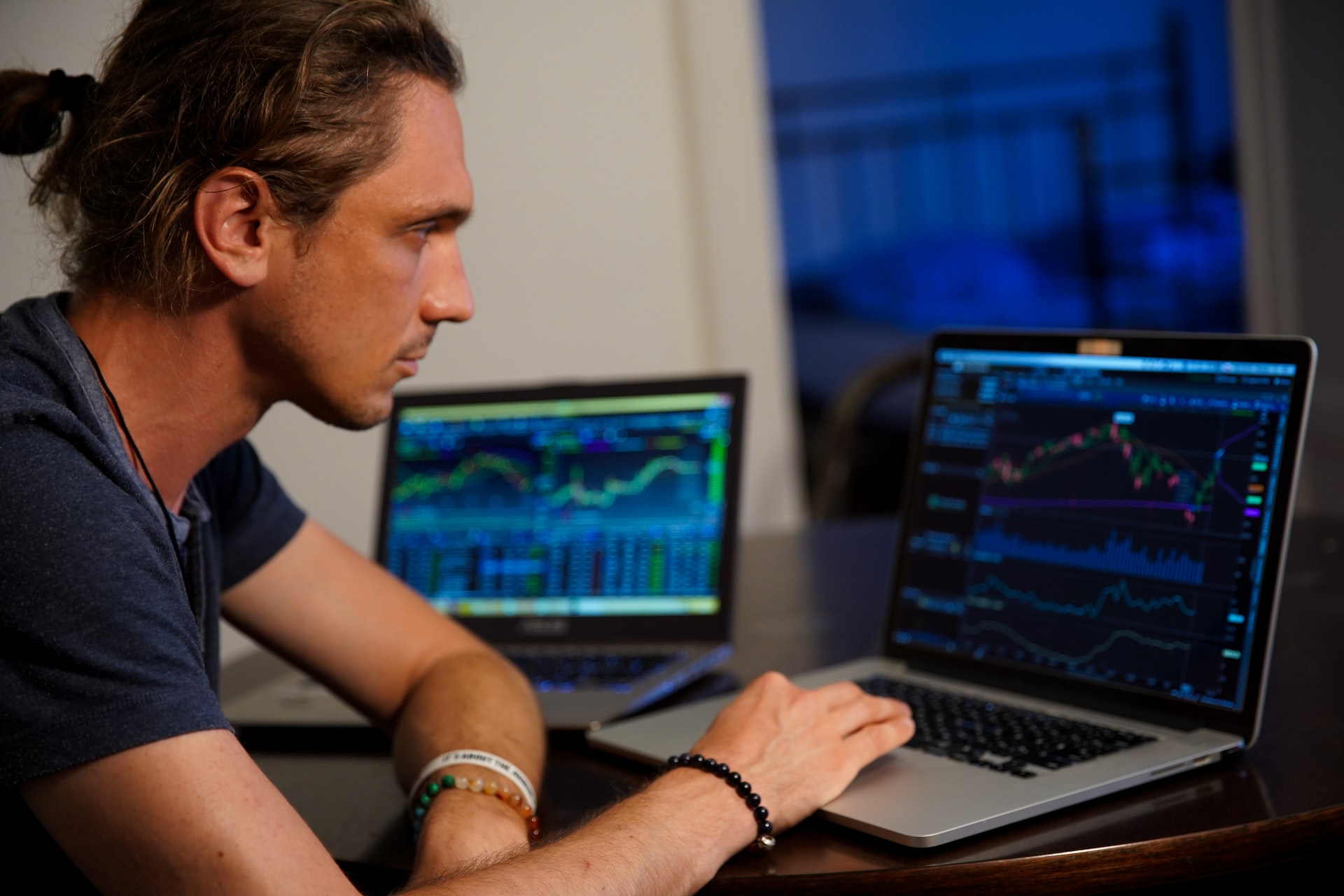 Since the micro-interest rate of conventional investments, many investors have discovered Forex trading in addition to stock or fund investments. Forex is the abbreviation for “Foreign Exchange Market” (FX) and refers to the global marketplace for trading currencies.

Forex is by far the most liquid marketplace in the world. With a turnover of around 5 trillion dollars a day, the Forex even exceeds the gross domestic product of Japan – the third largest economy in the world. If you want to learn more about Forex trading, check out this Forex broker guide.

Just like stocks, wheat or gas, currencies are also a commodity. This trading is done on Forex. In contrast to the stock business, for example, this trading is not carried out on trading venues such as the Frankfurt Stock Exchange or Wall Street, but decentrally via worldwide computer networks.

The largest players in foreign exchange trading are the four central banks Federal Reserve Bank (FED) with the US dollar (USD), the European Central Bank (ECB) with the euro (EUR), the Bank of England (BoE) with the British pound (GBP) and the Bank of Japan (BoJ) with the yen (JPY).

The most important currency is the US dollar because it also serves as a reference value for a number of commodities. 80 percent of forex trading in Forex, therefore, runs on the US dollar.

Can anyone trade on Forex?

Yes. As a private Forex trader, you are of course an insignificant small fish in this market. Private traders, therefore, need to look for a Forex broker who will settle the trades in Forex.

How does Forex trading work?

In the foreign exchange market, currency pairs are always offered at a price. The currency in front is the so-called base currency that is traded.

The currency pair “USD/EUR 0.8900” means, for example, that one US dollar is bought for 89 euro cents. Trading takes place in so-called ‘lots’. A lot is the trading unit for 100,000 foreign exchange units.

Now, if the value of the euro falls against the dollar, the Forex investor can buy back more euros for his acquired dollars than he has wagered. This so-called “spread” is the investor’s profit.

For the reserve currencies, these spreads are usually tiny. For the private trader, however, this can still be lucrative, because you can trade with considerable leverage. For example, it is possible to move 100,000 euros in the market with a stake of 1,000 euros. However, such levers not only multiply the profit but of course also possible losses.

As an investor, do you need profound Forex knowledge?

That’s better. If you do not want to go swimming as a private Forex trader, you should deal intensively with the market and its rules in advance. Trading takes place on the net in milliseconds and is sometimes subject to considerable fluctuations and risks.

For traders, it is worth analyzing currencies and their situations encompassing. Currencies are an asset like any other. According to the rules of so-called “fundamental analysis”, every asset embodies a fair value. If trade value and fair value coincide, experts, speak of a “fairly valued material value”.

However, if the fair value is above the market value, this is an incentive to buy the asset at market value because it is undervalued. In the opposite case, a sale is required.

There are many factors that affect the value of a currency. There are, for example, the gross domestic product, the unemployment rate and export power. Political upheavals can send a currency on a downward spiral or significantly increase its value if, for example, an economic hopeful candidate is elected president somewhere.

And of course, warlike events or droughts and other natural disasters also influence currencies. Some of these circumstances can turn a lucrative currency deal into a significant loss-making business in a very short time, or vice versa.

Forex trading is one of the most attractive attractions in the financial world. In the foreign exchange market, large sums are moved across different continents in fractions of a second. With suitable brokers, investors can participate in this market and move large volumes with small money.

When to trade Forex?

Around the clock and five days a week. On weekends, global currency trading is suspended.

There are four main trading hours, which are determined by trading hours in the USA, Europe, Japan, and Australia. For German Forex traders, the time between 1 and 5 p.m. is particularly interesting, because then the markets in the USA and Europe are open at the same time.

The five most traded currency pairs are EUR/USD, USD/JPY, GBP/USD, USD/CHF, and USD/CAD.